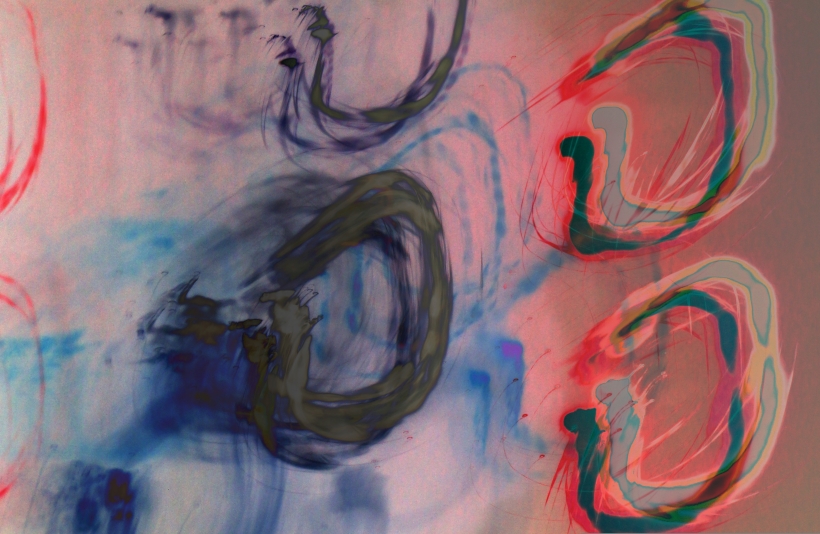 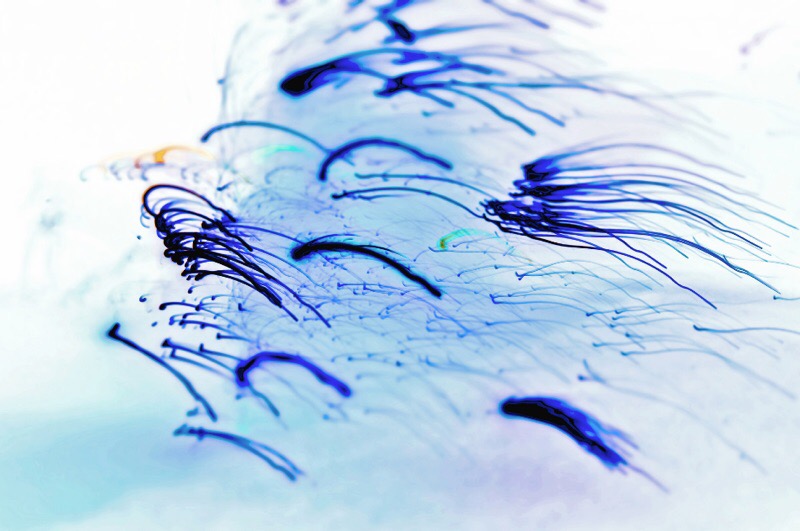 “I asked you not to throw them at me when you dance” (60″ x 40″) is a photograph from The Quarks, a series of micro stories revelaed through light. This image, like most of the photos in the series, was taken on the 4th of July or New Year’s Eve. The photograph captures the aftermath of dancing with fire and the politics of a relationship. The locus, or the curve formed by the attack of blue, reveals the condition between two coordinates moving relative to one another at the speed of light.