Neil de la Flor’s photography investigates the motion of objects through space without reference to the forces that caused their motion or created the impression of  their movement through space. The images make the invisible visible. Color becomes a catalyst for manifesting mood, energy and memory. Because the images capture motion, that sense of motion incorporates the passage of time. The soft focus emphasizes the transliminal and transitional stories that exist between here & there and between now & when. View his portfolio > here. 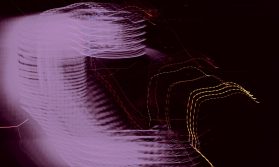 “The streaming (or how I spun webs around you)”

“These are the secrets I saved for you”

“Everything was alright until you came along” 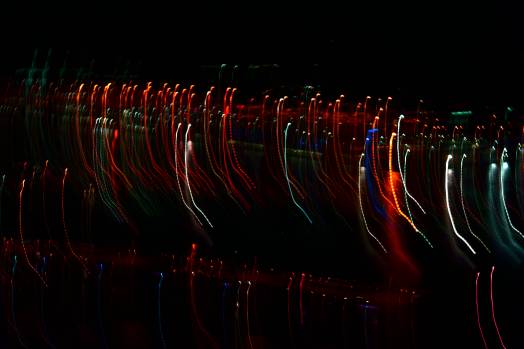 “These are messages I’m sending to you”

“When the universe began, there were no stars”

“The standard model (or the Higgs mechanism)”

“There are no reasons left” 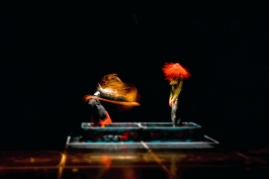 “When red was cool” 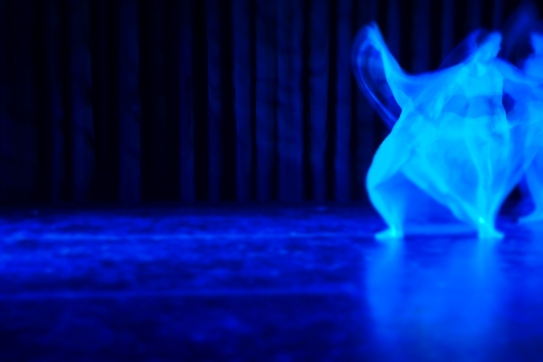 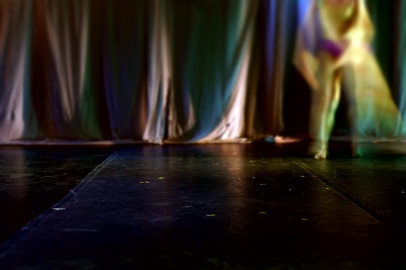 “When your feet touch the ground”

“When we take over the world, this is what it will look like” 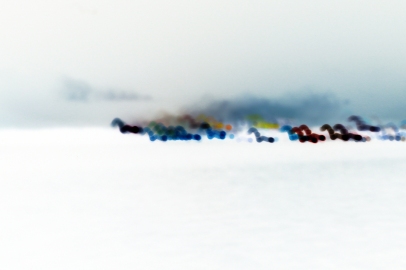 “We come in peace”

“I fought for you and now we’re done”

“Blame it on the rain”